he regulations of the Board of Directors provide that the department shall establish a general assembly, a council and an executive committee. The Department Council is composed of members of the department's academic staff (60%) and representatives of the various categories of scientific staff, elected by their peers (40%). It elects from among its members a Bureau, consisting of the President and Vice-President, members of the academic body on a full-time basis, as well as a Secretary, a member of the scientific staff on a full-time basis. The terms of office of the President and the elected members are two years, renewable.

DMP - Department of Morphology and Pathology 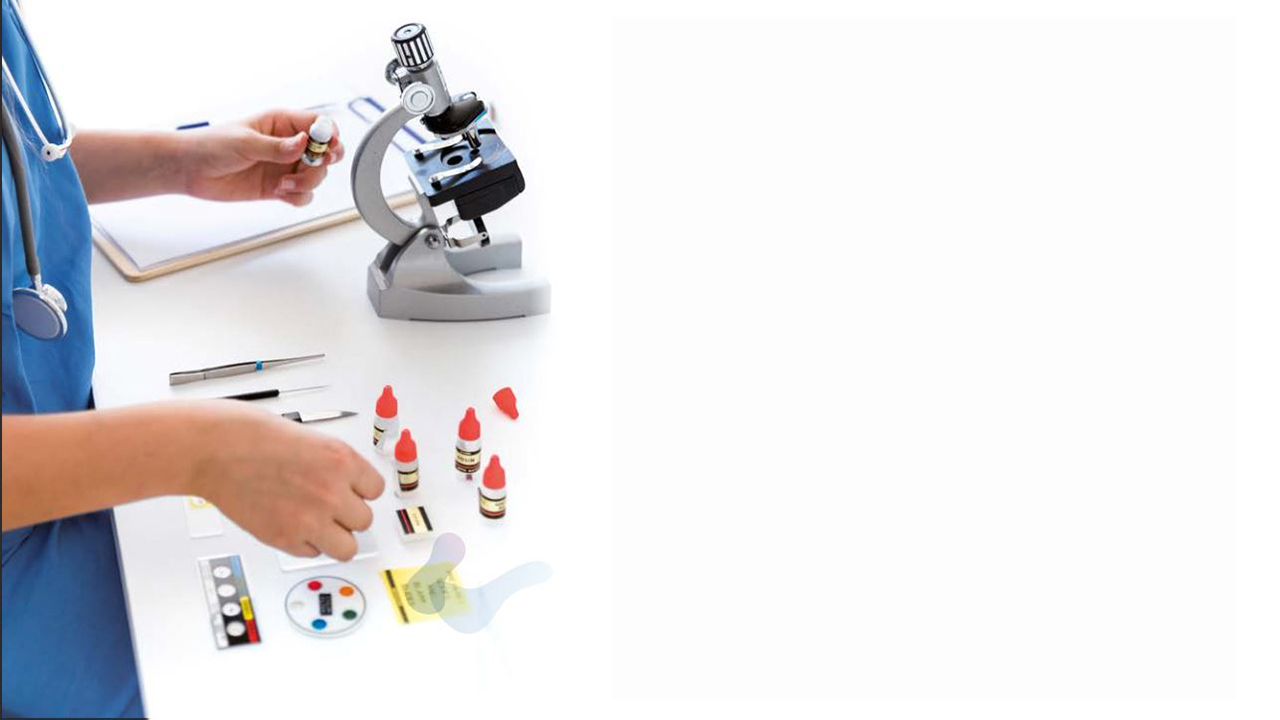